On 10 May 2019 six consumer organizations, environmental NGOs and a patient group representing people who suffer from artificial fragrances and chemicals submitted an urgent proposal to ban microcapsules in home and personal care products. We urge the Japanese government to use the opportunity at the G20 meeting in Osaka to take action on the international level. Microcapsules are a type of microplastics and are the number one cause of harmful reactions to artificial fragrances and perfumes. We hope you can contact journalists in your country and raise awareness about this serious health and environmental issue.

We hope the Japanese government to lead the world in regulating microplastics at G20 in Osaka.

We are a coalition of six Japanese citizen groups acting against unacceptable fragrance attack called “KOGAI” (香害=scent damage) in Japan. Recently, many of home and personal care products contain more and more synthetic fragrance substances. Of note, fabric softeners have caused unprecedented adverse health effects to Japanese people including children. When CUJ opened a telephone consultation “KOGAI 110” for two days in 2017 to collect voices from KOGAI victims, it received more than two hundreds phone calls from all over the country.

Meanwhile, microplastic marine pollution is getting more serious worldwide and the drastic measures have been required. Although the efforts to reduce microbeads in cosmetics and toothpastes have been started voluntarily by the manufacturers, it seems that the microcapsule problems have not been clearly recognized in Japan and no measures have been taken. Since the major purpose of fragrance encapsulation technology used in home and personal care products is to last the fragrance long, we believe that the technology is one of the main causes of KOGAI.

The microcapsules used in fabric softeners and synthetic detergents are supposed to be broken to smaller pieces in the environment and the debris could cause plastic pollution in the soil and the ocean. Moreover, micro-size particles, like air pollutant PM2.5, may reach to the back of lung when inhaled. So, the microcapsule debris could be so harmful to humans.

Therefore, we urge to ban microcapsules in home and personal care products. We hope the Japanese government to lead the world in regulating microplastics at G 20 in Osaka.

1. The microcapsules in home and personal care products should be banned. In addition, the reduction plans for microcapsules should be explicitly included in “the Plastic Resources Recycling Strategy” proposed at G20 in Osaka.

2. It should be explicitly stated that microcapsules are included in microplastics in “the Law concerning Adequate Disposal of Marine Debris in the Way of Good Scenes and Environments on Beaches and Sea Surroundings to Protect Beautiful and Rich Nature” and “the Plastic Resource Recycling Strategy”.

2. It is unclear whether microcapsules are included in microplastics in “the Plastic Resources Recycling Strategy” and “the Law concerning Adequate Disposal of Marine Debris in the Way of Good Scenes and Environments on Beaches and Sea Surroundings to Protect Beautiful and Rich Nature” revised in June 2018. The European Chemicals Agency (ECHA) submitted to the European Commission a proposal report on a regulation of “intentionally added microplastics” in January 2019. In the proposal, ECHA recommended that microcapsules contained in home and personal care products should be banned in the European region within five years.

3. Many of fabric softeners, synthetic detergents, and other home and personal care products contain microcapsules made of plastics (synthetic resins) to encapsulate fragrance substances. The fragrance encapsulation technology is used in 10 to 20% of synthetic detergents and about 60% of fabric softeners (including scented beads) worldwide. Therefore, numerous pieces of microcapsules could be emitted in the air, the ocean, and the soil from the laundry and the waste water. In any cases some of the microcapsules could be transported in human bodies and cause adverse health effects. The microcapsule wall materials are melamine resins, polyurethanes, polyureas, and polyacrylates. When microcapsule wall materials are polyurethane, an extremely dangerous substance called isocyanate could be released into the environment. We believe that the microcapsules in home and personal care products should be banned immediately, since it could exacerbate plastic pollution of the soil, the ocean, the air, and human bodies. 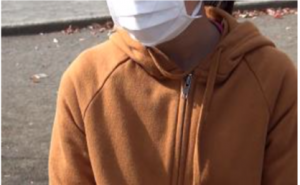 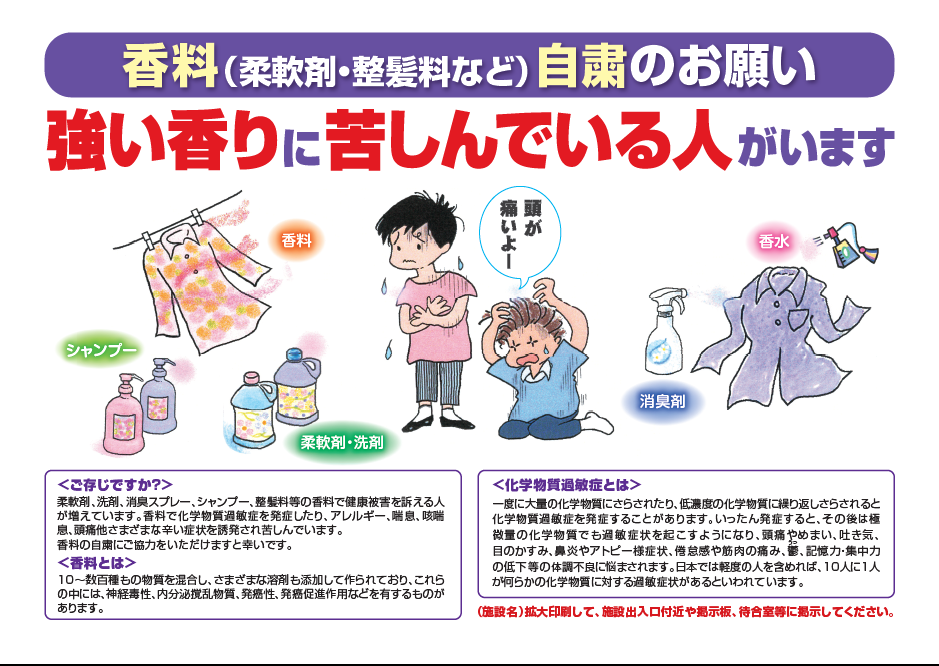 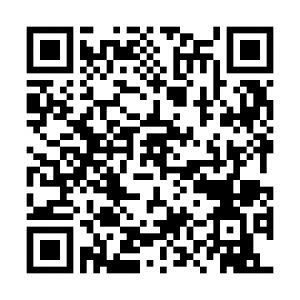